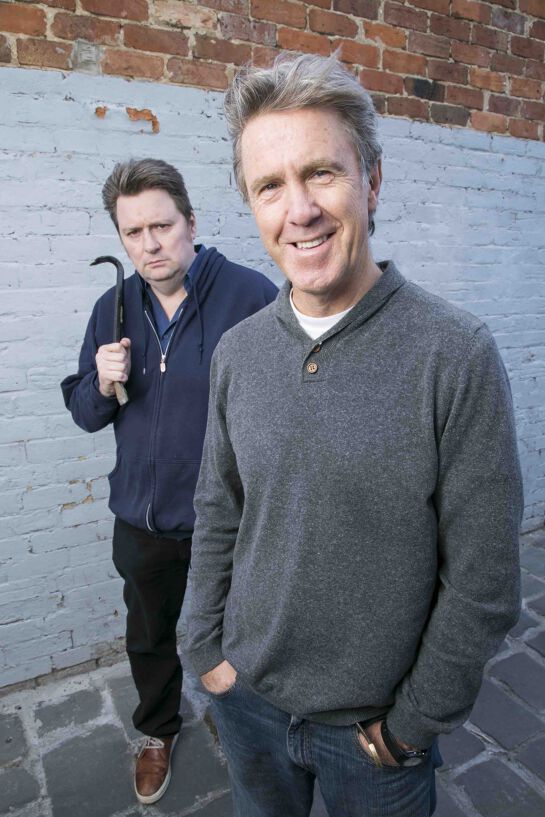 Imagine a show where comedians say something that they’ve never said in public before? Australian Comedy stars funny men Glenn Robbins and Dave O’Neil do just that.

Recommend for ages 12+, no small children

It’s storytelling at its best where the comedian with the most revealing moment wins the game. A night of stand-up, stories and huge laughs. Glenn Robbins is an Aussie Comedy icon also known as Uncle Arthur, Kel Knight from ‘Kath and Kym’ and Russell Coight. Dave O’Neil is a comedy legend ,best known for his 55 appearances on ‘Spicks and Specks.’