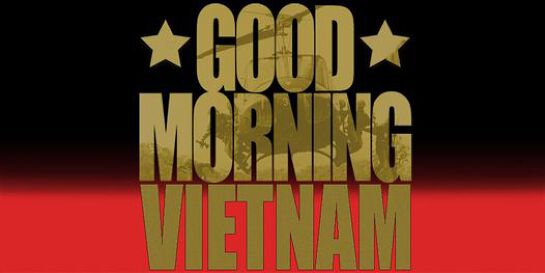 The Vietnam War, AKA the ‘Rock and Roll War’, generated some of the 20th Century’s most iconic pop, folk, soul and rock songs. This is the music of a generation who stood on the precipice of change! These are the songs of hope, courage, love, loss, anger, and resistance…most of all, these are the songs of connection.

This is a generation defined by its music: The Beatles, Dylan, Aretha, Elvis, James Brown, Hendrix, Creedence, Johnny Cash, Peter, Paul and Mary…the list goes on, just like the beat!